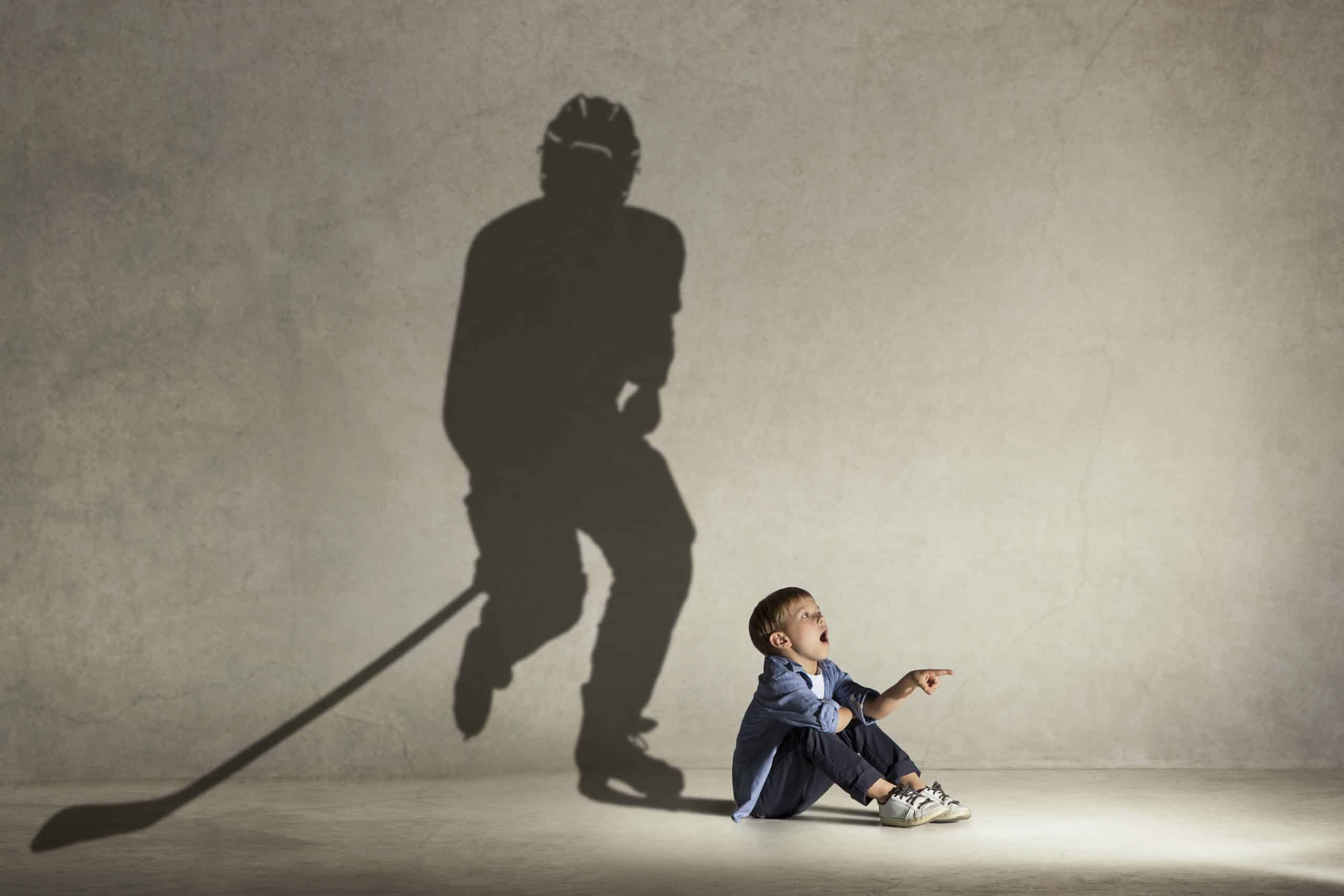 PAMHA is made of an Executive Board and Five Club Members as listed below.